My dear Couples and Spiritual Counsellors,

Fifty years ago, the unforgettable and holy Pope Paul VI published the Encyclical Letter entitled Humanae Vitae that, undoubtedly, is a landmark in the Church’s history and, as will be recognised in the future, in the history of humanity. It is a text that presents the beauty of conjugal love and the value and grandeur of human life.  It appeared at a time when technology and materialism strengthened the rupture between sexuality and love and between sexuality and life.

It was his last encyclical letter despite the fact that his pontificate continued for a further ten years and it generated great controversy in the world and rebellion within the Church.  Its message was not understood and the media reduced it to a ban on artificial birth control. Its intent was to be able to appreciate life, love, marriage and children as gifts from the Father that invited mankind to reflect on God’s image and to become similar to Him.

Paul VI warned of the dire consequences for humanity if it accepted the easy path of partial perception of these realities. The encyclical letter also helped fill many ecclesial voids in the areas of anthropology, sexuality and marriage.  And unsurprisingly, the breach between Christian morality and society increased.

Let us read a few paragraphs from the prophetic text. :

“The question of human procreation, like every other question which touches human life, involves more than the limited aspects specific to such disciplines as biology, psychology, demography or sociology. It is the whole man and the whole mission to which he is called that must be considered: both its natural, earthly aspects and its supernatural, eternal aspects.” (7)

“Married love particularly reveals its true nature and nobility when we realize that it takes its origin from God, who “is love,”… Marriage, then, is far from being the effect of chance or the result of the blind evolution of natural forces. It is in reality the wise and provident institution of God the Creator, whose purpose was to effect in man His loving design.” (8)

“Not much experience is needed to be fully aware of human weakness and to understand that human beings—and especially the young, who are so exposed to temptation—need incentives to keep the moral law, and it is an evil thing to make it easy for them to break that law. … Finally, careful consideration should be given to the danger of this power passing into the hands of those public authorities who care little for the precepts of the moral law.” (17)

… But now We join Our voice to that of Our predecessor John XXIII of venerable memory, and We make Our own his words: “No statement of the problem and no solution to it is acceptable which does violence to man’s essential dignity…” (23)

In this letter to my brothers and sisters in Teams, I would like to pay tribute to those who suffered so much for their open defence of human life and their situation, and to invite them to deepen the prophecy found in this text.  In a few days, the much-desired canonisation of dear Paul VI will take place. I would like to render homage to a Pontiff, who deeply loved the Church and humanity, who suffered ceaselessly because of this and chose to always be a faithful disciple of Our Lord, Jesus.

In his confidences and conversations with close friends (beautiful testimonies are to be found in the work of Jean Guitton), in his prayers and messages, he always displayed the serenity and humility of someone who shouldered his responsibilities and his desire for fidelity and who ran the risk of unpopularity. He did not hide his suffering.

For us, members of Teams of Our Lady, Paul VI must always be someone to be held in high esteem.  May he intercede for us. 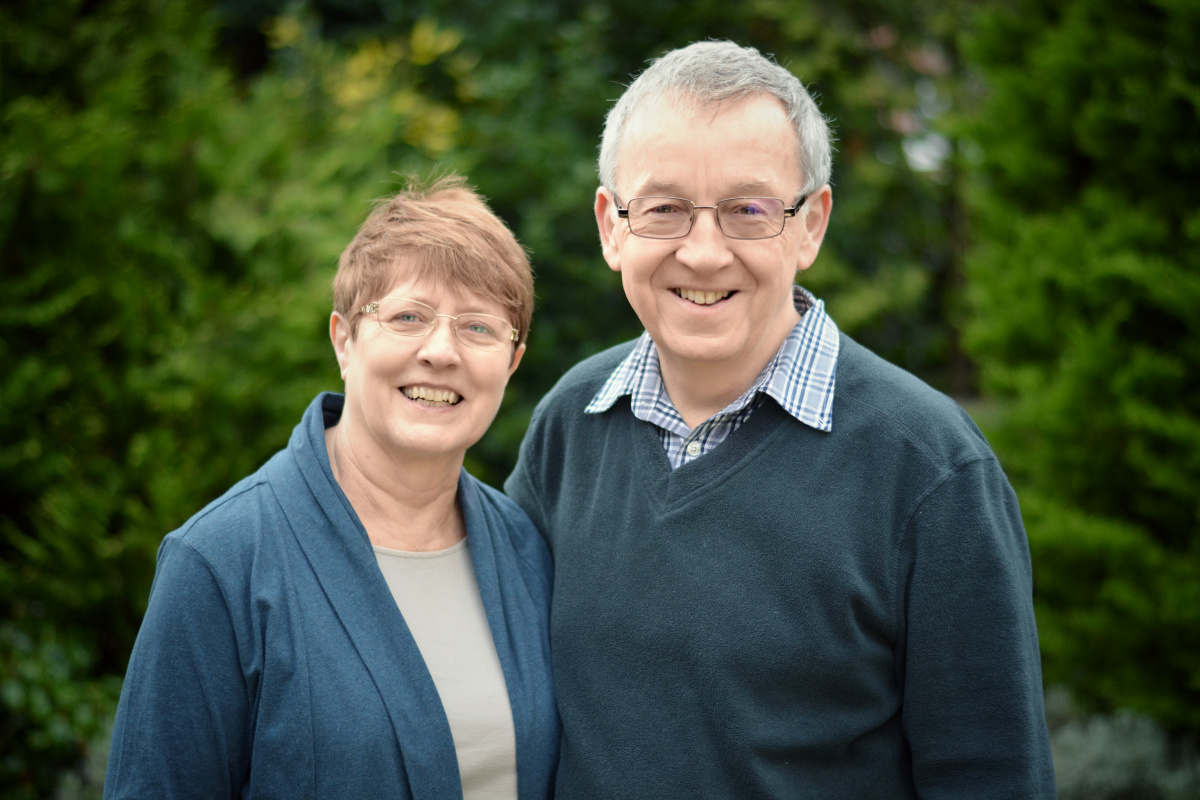