During Saturday 16th and Sunday 17th November, SR Portugal held its National Meeting in Fatima, with the presence of about 1300 team members from various Provinces and Regions, including some couples from Lusophone Africa. Moments of prayer, various talks, mixed teams, the sit down and many moments of fraternization composed the meeting. The motto was “The Word leads us…”.

The young people of the Teams of Our Lady began the event. Between words (explaining where they are and where they are going) and musical themes, they created the right atmosphere in the auditorium of the Paul VI Centre for the beginning of the meeting. 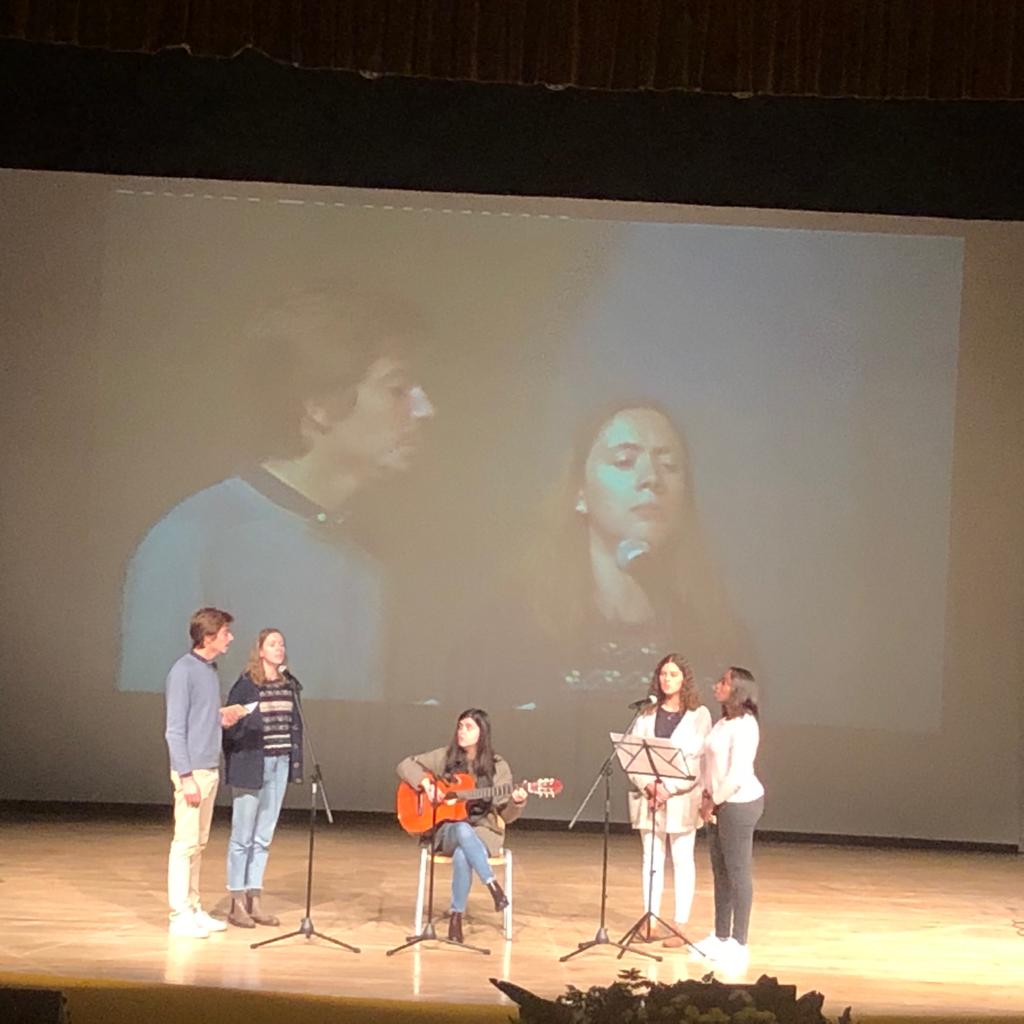 Throughout the day, several panels of guests, among couples and priests, presented various reflections. We highlight the presence of Bishop  Ildo Fortes, bishop of Mindelo – Cape Verde, who in his reflection underlined that “The Word is another …”. 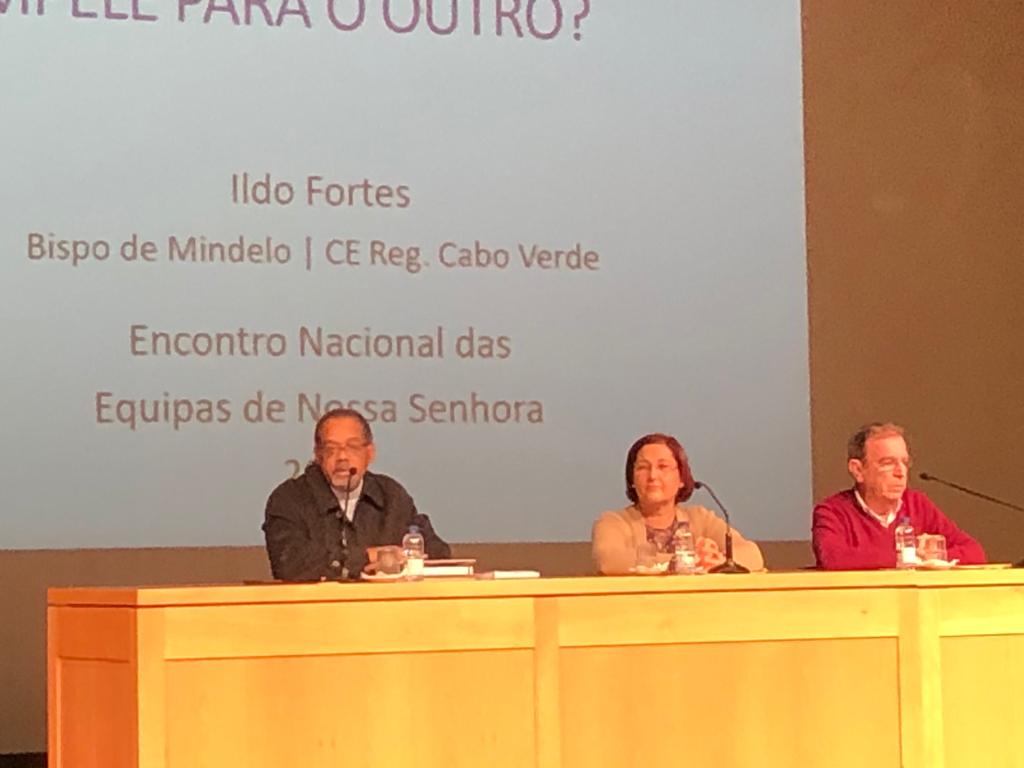 On Sunday, among several subjects presented, the “Care for the Common House” stood out, in which Integral Ecology was in focus: the importance of saving the planet not by itself but so that Man can live there. And the challenge was launched: to be guardians of God’s work, as a couple, as a team, as a family. 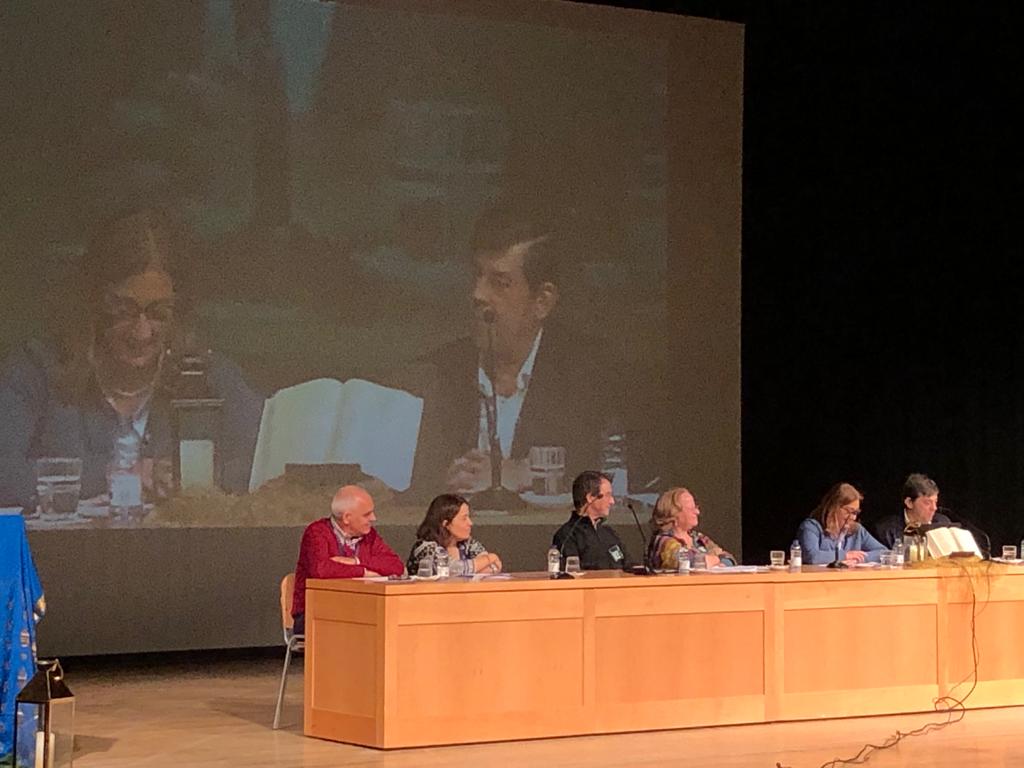 At the end of the meeting Margarida and José Alberto Machado, accompanied by Fr. Nuno Rocha, focused on the essential points of the Movement, challenging everyone to the mission: let’s go, don’t be afraid!

The couples, widows and spiritual counsellors of the Teams of Our Lady, with an increased sense of belonging to the Church, left the meeting stronger. 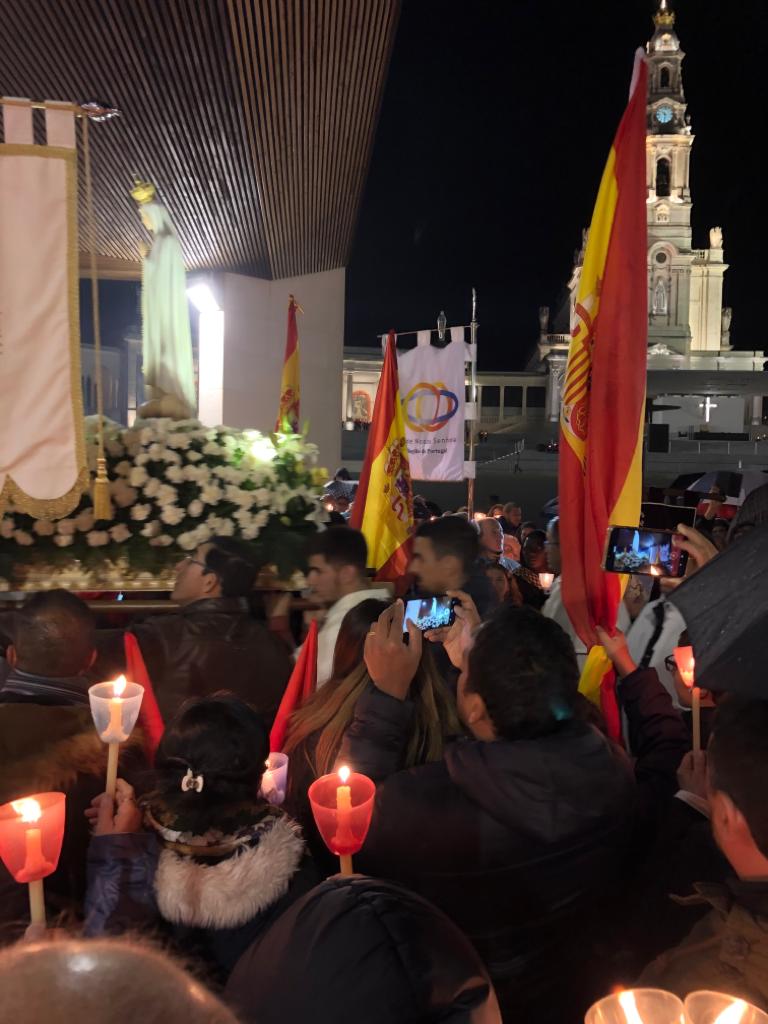 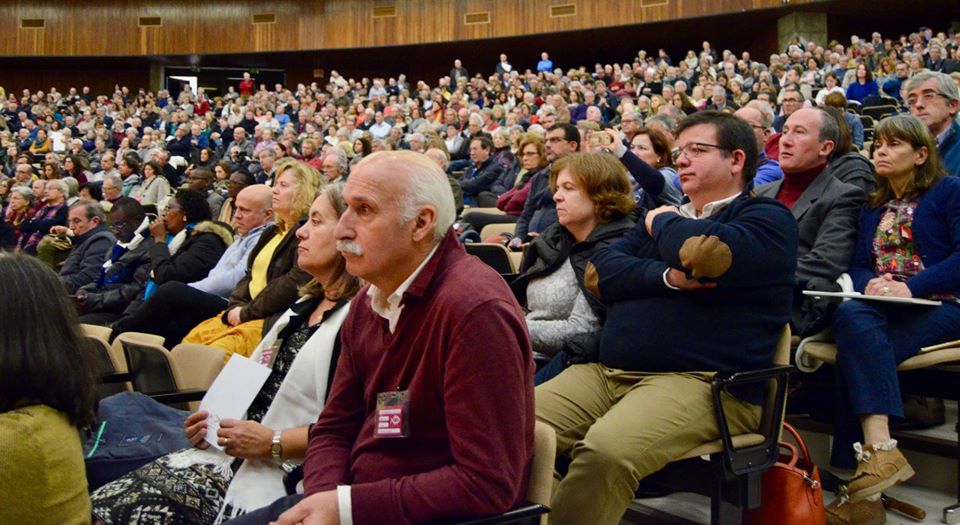