José Antonio and Amaya Marcén-Echandi, the responsible couple for the Eurafrica Zone within the ERI, visited the French-speaking Africa Super-Region, last August, 6th-15th.  Various important events took place during their visit to Togo and Benin, two of the sixteen countries in this dynamic Super-Region that includes 700 Teams.
On August 7th, a mass was celebrated commemorating the 30th anniversary of the setting up of Teams in Togo. The mass was held in the diocese of Aného and was the occasion for a great celebration as well as the spreading information about the Movement. The following day, the Archbishop of Lomé, Monsignor Denis Amuzu visited.

The College of the French-speaking Africa Super-Region and that of the Western Maritime Region were held successively in Cotonou, Benin, from August 9th to 14th. Responsible couples and their Spiritual Counsellors from the four Regions attended the first College.
It is a meeting of great importance that cannot be held every year because of the distances involved, the costs and the bureaucratic difficulties that exist between the countries.
The second College, that of the Western Maritime Region, provided an opportunity to think about the needs of the Movement in Africa as well as a time for all the Sector Responsible Couples to have training and formation. These two Colleges ended with a joyful mass presided over by the General Vicar of the diocese of Cotonou, Father Philippe Kinkpon. 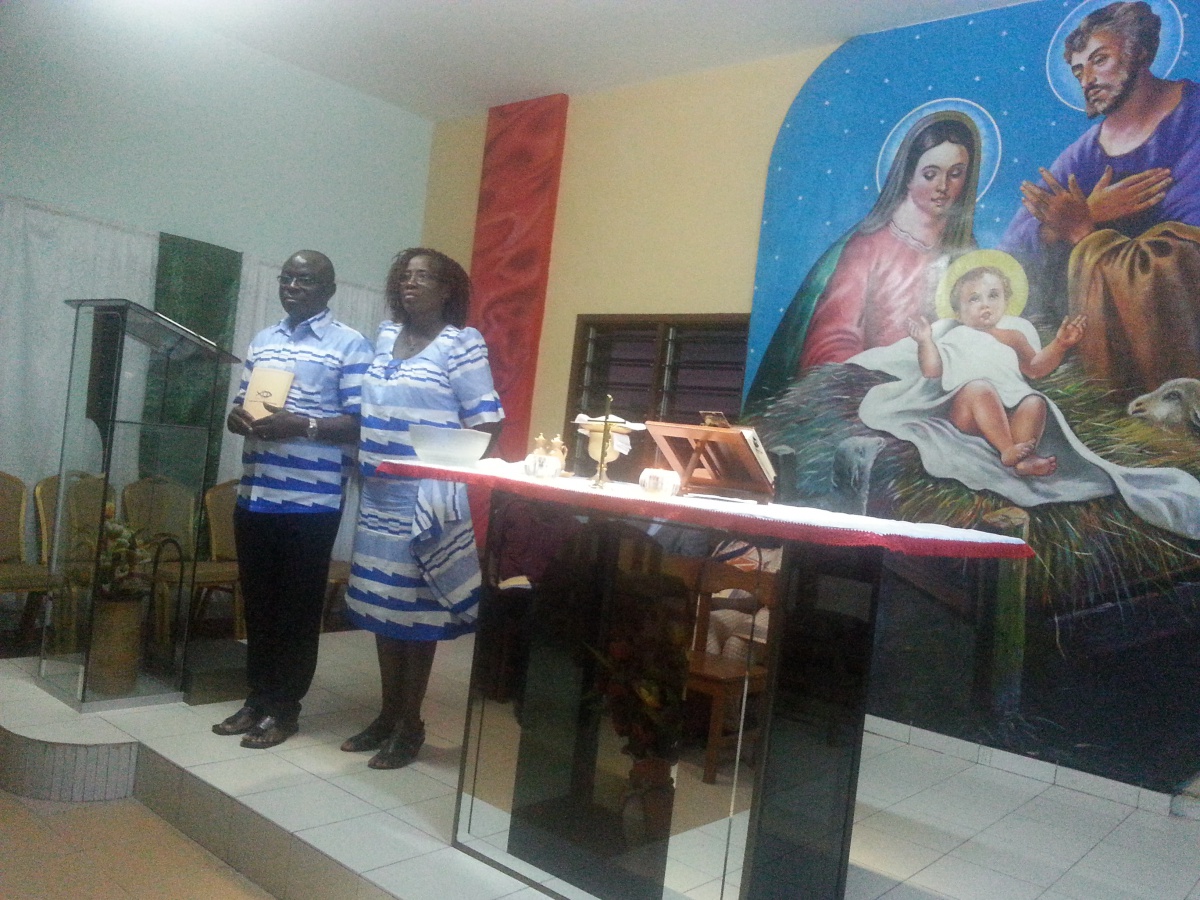